Event Description:
17th Annual Economic Summit: What is Next for Alamance County? Join us this fall for an opportunity to peer into the future of our state and region's economic activity.

This year's program will feature speakers Kenny Flowers, Assistant Secretary for the Rural Division of the North Carolina Department of Commerce; and Christopher Chung, Chief Executive Officer of the Economic Development Partnership of North Carolina.

Our program will feature speeches from our two speakers focused on the strategy and future-oriented progress of economic development in our state. After the program please stay with us for a networking reception on Elon's campus.   Registration is now available at $50 per person.

Kenny Flowers serves as the Assistant Secretary for Rural Economic Development at the North Carolina Department of Commerce. In this role he provides guidance for the Department in its efforts to support rural communities and help foster rural prosperity. Kenny leads a team of community and economic development specialists that help communities make the preparations and infrastructure investments needed to attract business and industry, and spur economic growth. Read Kenny's full bio here.

In 2015, Christopher Chung joined the Economic Development Partnership of North Carolina (EDPNC) as Chief Executive Officer.  Chris brings nearly 22 years of state-level economic development experience to his role. Since 2015, the EDPNC has helped North Carolina win more than 500 recruitment and expansion projects, resulting in 67,000 announced new jobs and $14 billion in announced new investments across the state.  Chris previously held various executive and management responsibilities at the Missouri Partnership (2007-2014) and the Ohio Department of Development, now known as Jobs Ohio (1997-2007). 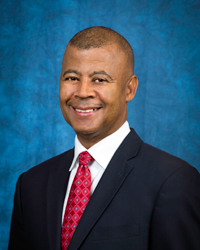 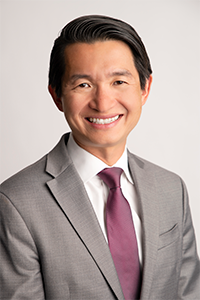